EMAIL: SirenProductionsMedia@gmail.com
Siren by the Sea is produced by Siren Productions Media LLC in Ormond Beach, Florida.
IMPORTANT NOTE:
Due to the COVID-19 outbreak we have put our live events on hold. Currently our competitions are being held online only. (Don't worry, we don't screen films online but we will post any promotional materials provided to us by the film-makers.)

Feedback For All Submissions...

Digital laurels might look impressive on a movie poster, website, or posted on social media. However, they don't really help the artists improve their craft, make new connections, or promote their work.

This is why we give the jury score card and include any notes from the judges to every submission free of charge.  These offer some insights as to how strong a script or film is viewed by the jury on various technical and creative points.

No Release or "Made By" Time Restrictions for Submissions...

We also understand that just because a film has been released to the public on places like YouTube or Amazon doesn't mean that many people have seen it. All too often we've seen a great low-budget movie sit in self-released limbo, especially short films. So we don't have a rule against films that have been released, as long as the film-maker still has the full rights to it. In fact, we'll do what we can to help promote it.

Being film-makers ourselves, we know that you most recent project might not be your best work. So we do not have "made by" time limit restrictions for entering our competitions. We want our audience to see the artists at their best!

Our Live Events... Currently on hold due to COVID-19 outbreak.

Our goal is to bring talented independent film-makers together for an evening of fun, films, and finding new connections.

It is our firm belief that networking is very important in independent film-making, so we chose to produce a tavern festival series. We feel that this provides a comfortable and casual atmosphere for attendees to watch films and have plenty of opportunities for mingling with both movie-makers and movie-watchers.

Siren by the Sea does not charge for admission to attend our events because we want to get as many eyes as possible on the films we screen. We encourage our screening film-makers to bring their promotional materials to pass around and we even offer free vendor space for them to sell DVDs and merchandise related to their films.

Siren by The Sea film festivals and screenplay competitions are organized by Siren Productions Media, LLC in Florida, USA. 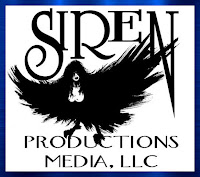 Siren Productions Media is a film services company that started in 1998 as a theatrical production company before switching to film in 2008.

The members and affiliates of Siren are all have backgrounds in the film and theatre industry as writers, producers, directors, actors, crew-people, or event organizers. 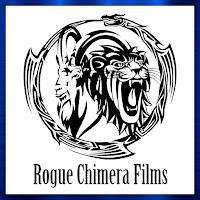 Our sister company, Rogue Chimera Films, was founded by members of Siren Productions in 2017. The company produces films that are screened in festivals around the world. 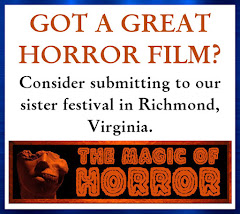 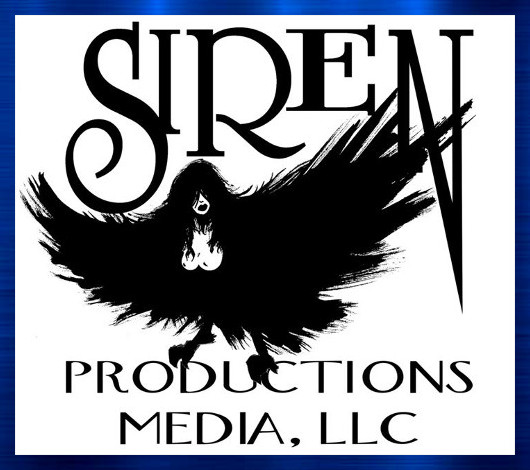